During their one-month journeys across Japan, our travel bloggers have visited and introduced one Hidden Beauty each day of the tour. During the tour, our readers rated each Hidden Beauty on a 5-star scale. After counting your votes, we are pleased to announce the Hidden Beauties with the highest average ratings from this year's tour, including the winner of the 2015 Hidden Beauty Award. 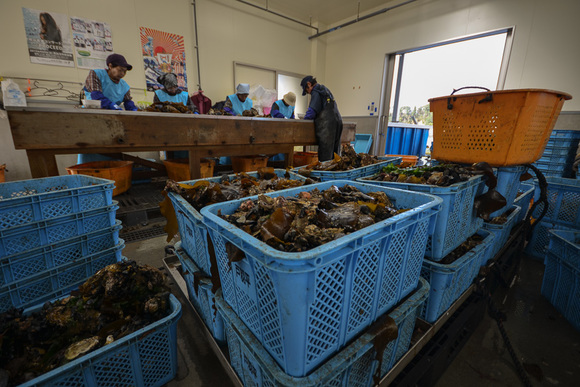 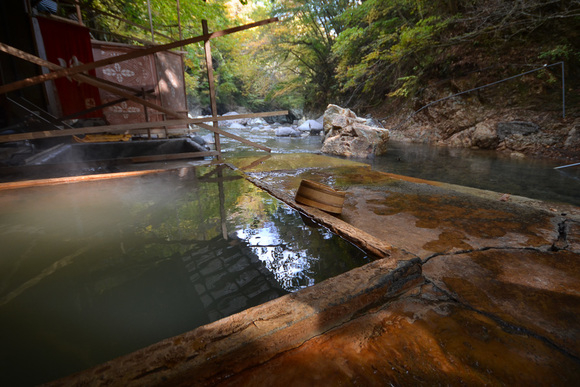 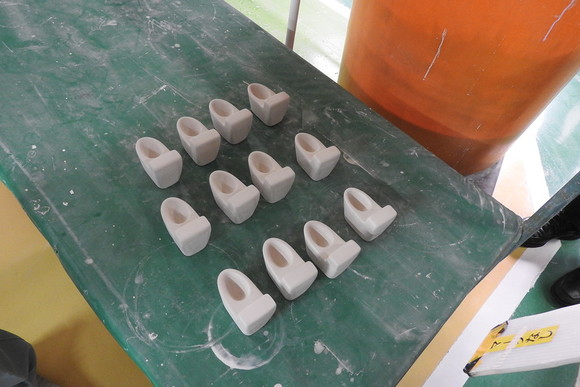 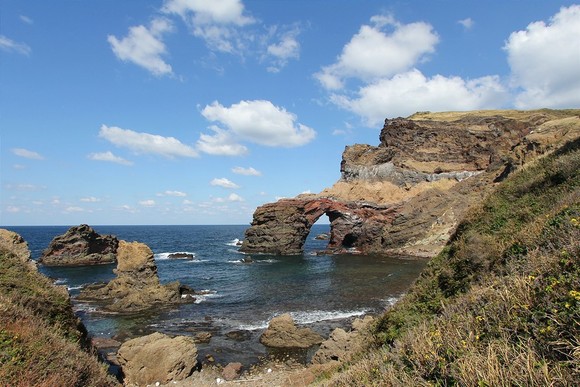 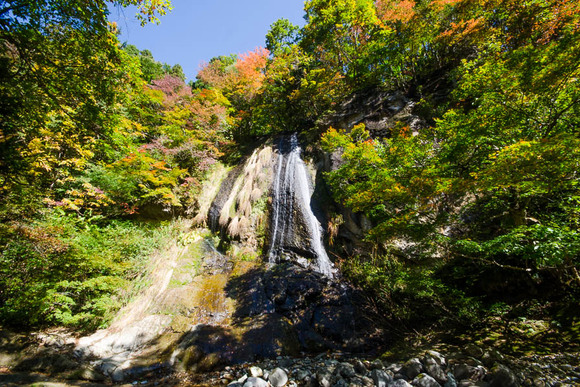 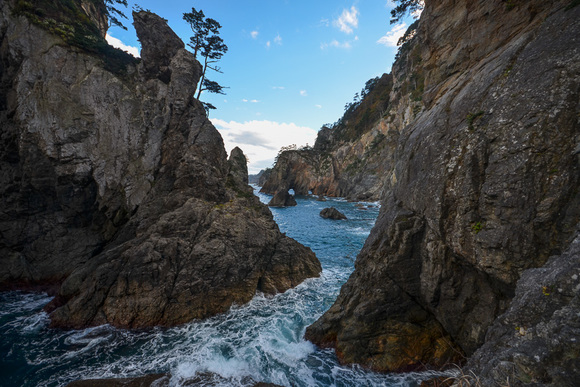 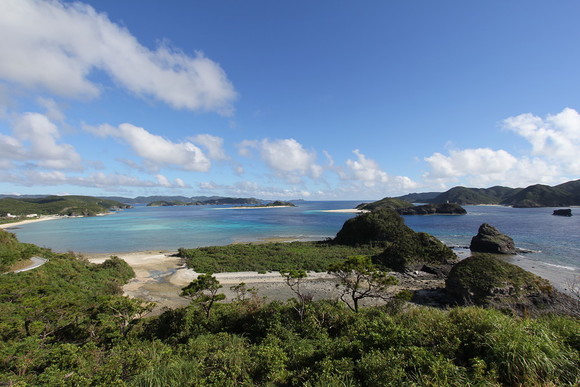 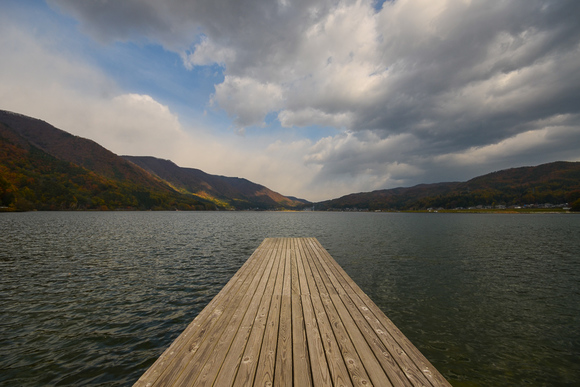 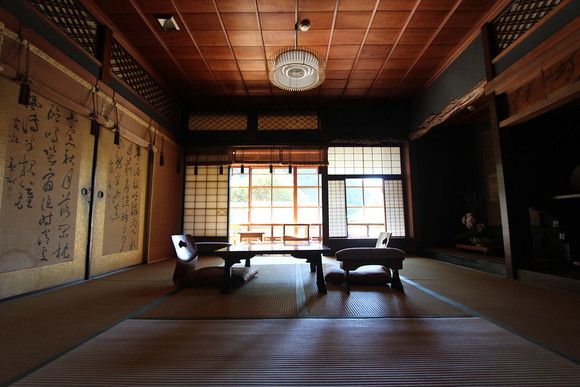 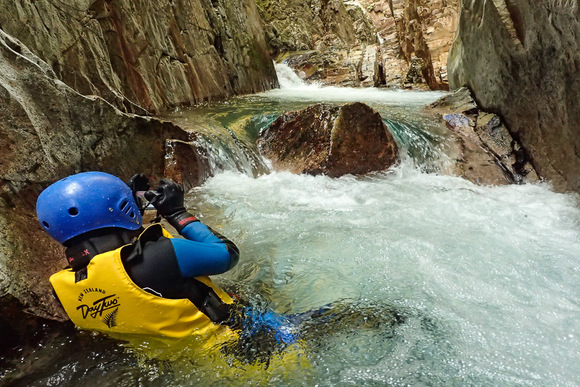 Held on November 1, 2015 at the Hotel Kunitomi Annex in Itoigawa City, Niigata Prefecture. 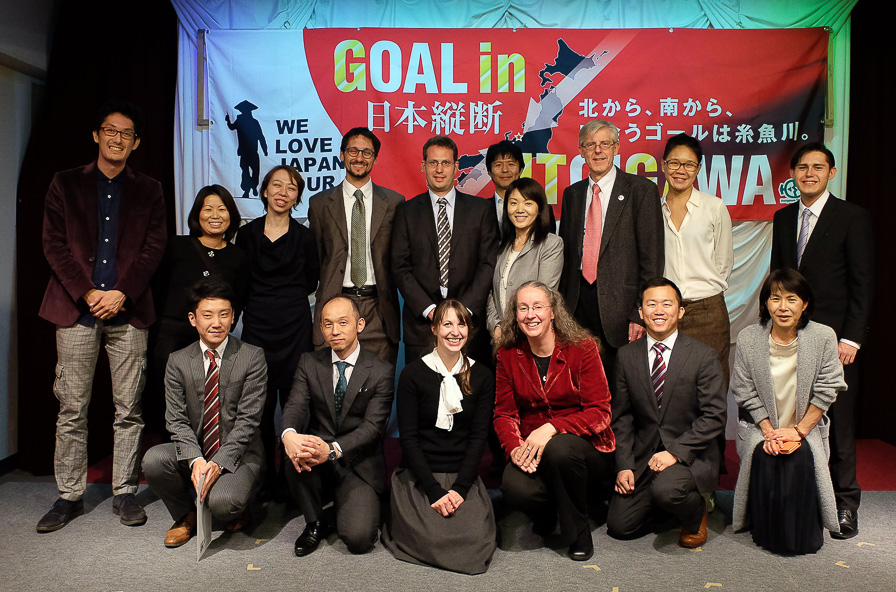 The We Love Japan Tour 2015 Steering Committee including head organizers Rolf Muller of The Kotobuki Society, Takaoka Kenji of Export Japan, and Stefan Schauwecker of japan-guide.com 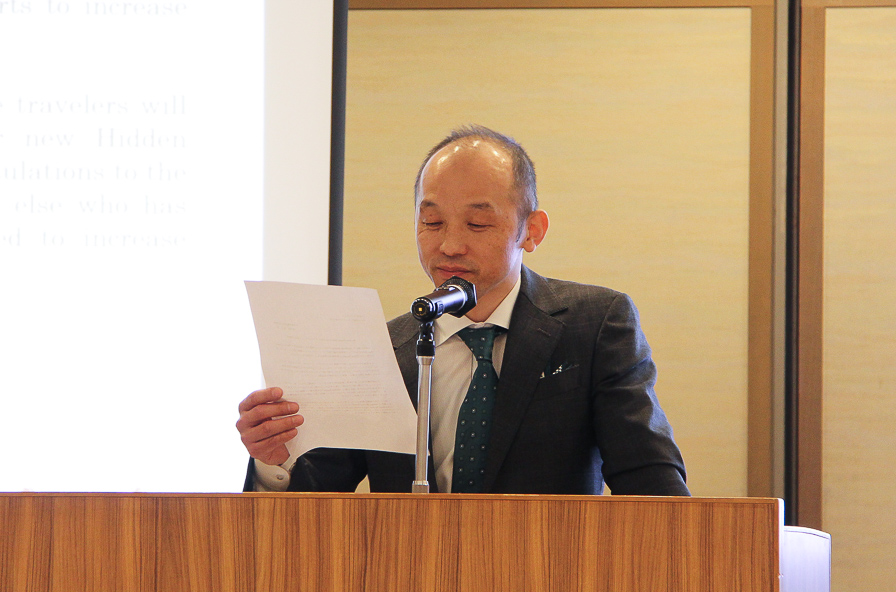 Takaoka Kenji of Export Japan reads supporting messages from Matsuyama Ryoichi, President of JNTO and Yamamoto Kozo, Chairman of the Liberal Democratic Party of Japan Research Commission for the Establishment of a Tourism-Oriented Nation 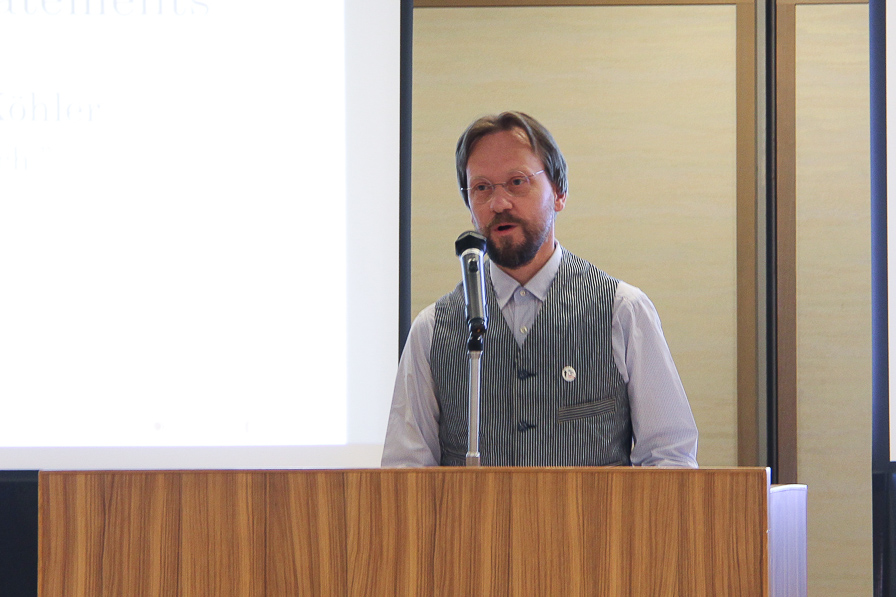 Thomas Kohler of Japan-Ferien.ch and inspiration for the We Love Japan Tour 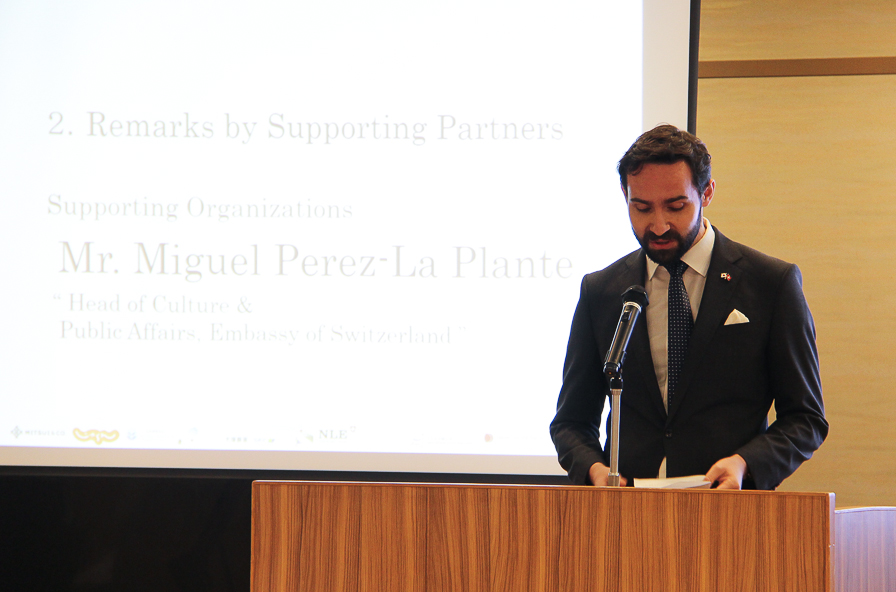 Miguel Perez-La Plante of the Embassy of Switzerland in Japan 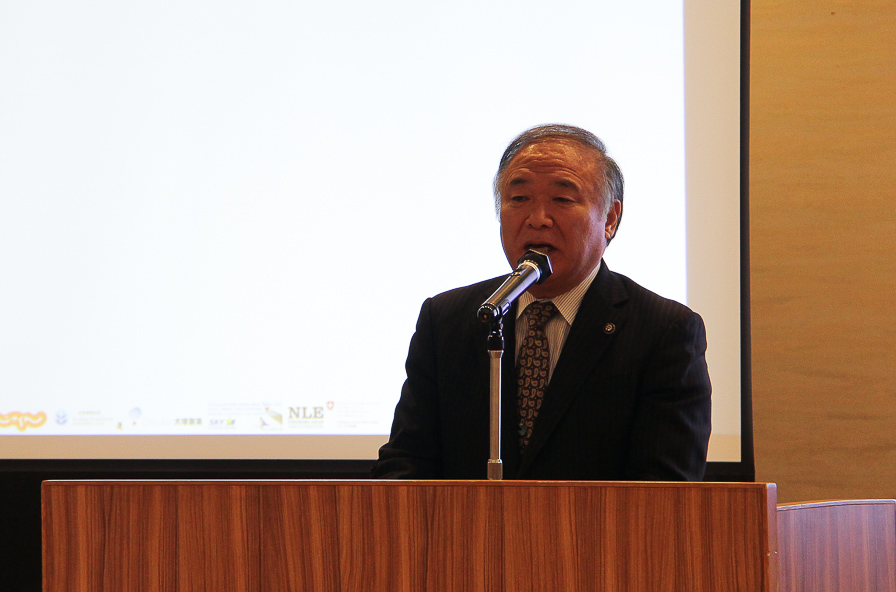 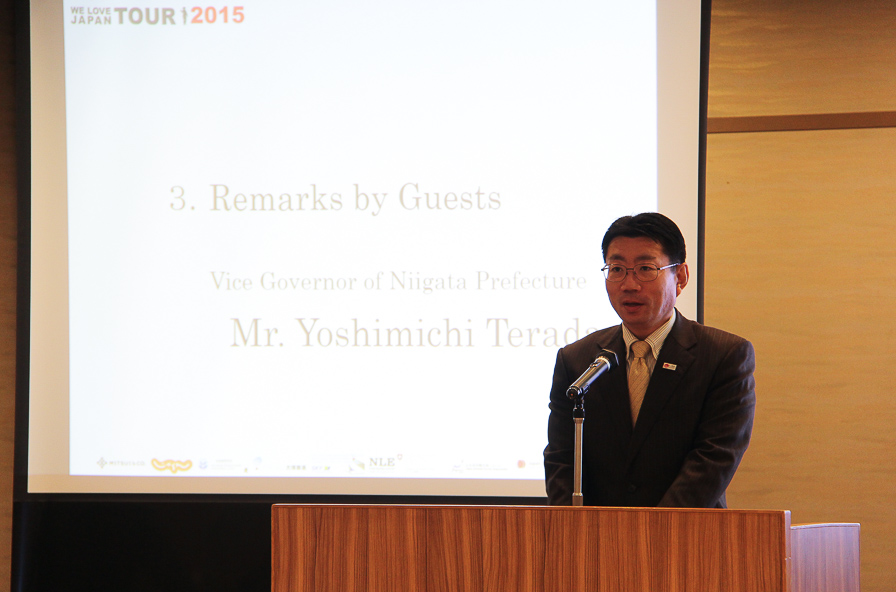 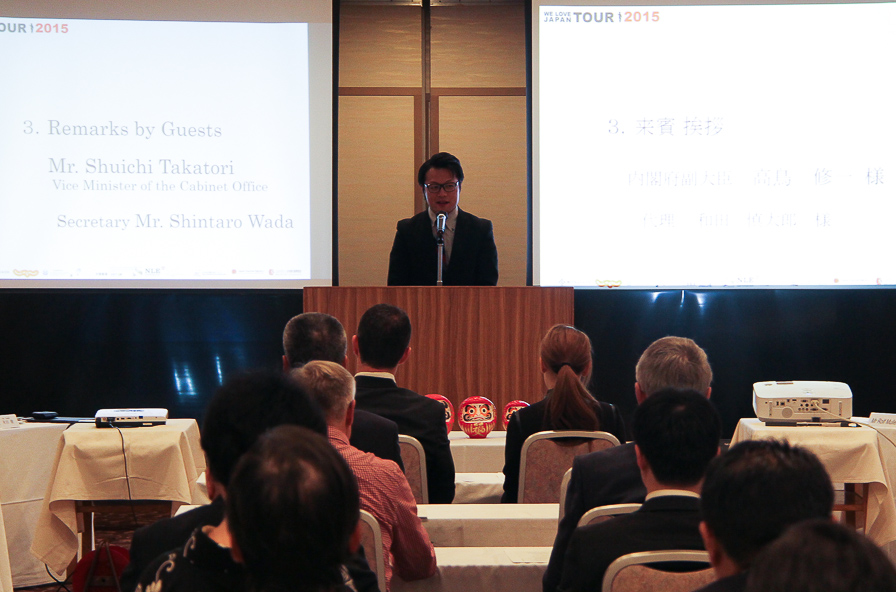 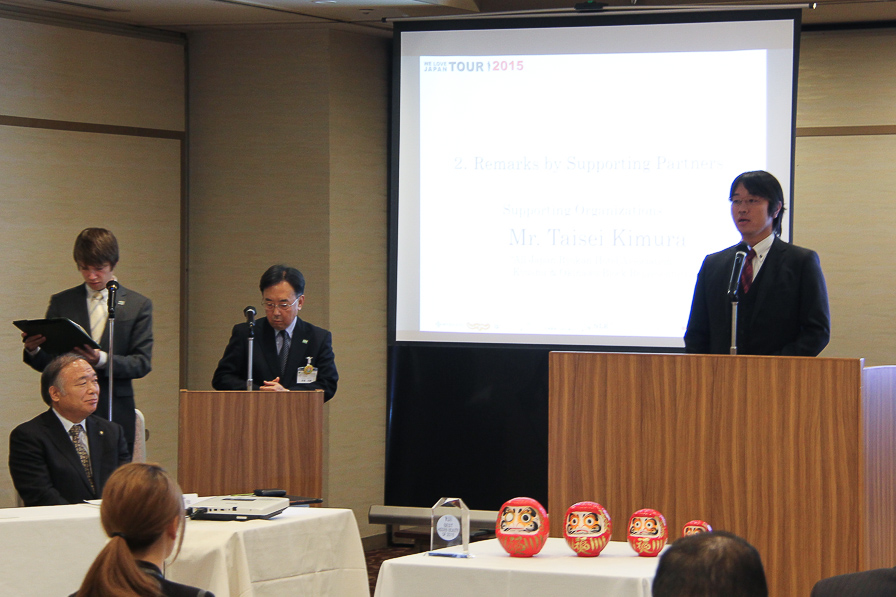 Kimura Taisei of the All Japan Ryokan Hotel Association, Kyushu and Okinawa Block 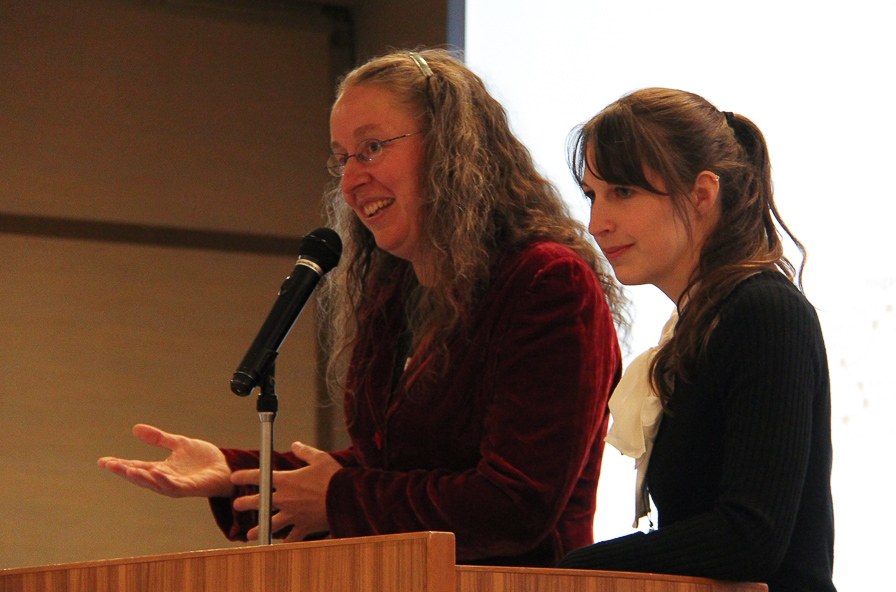 The two bloggers, Emma Parker and Jessica Daniel, give a recap of their travels 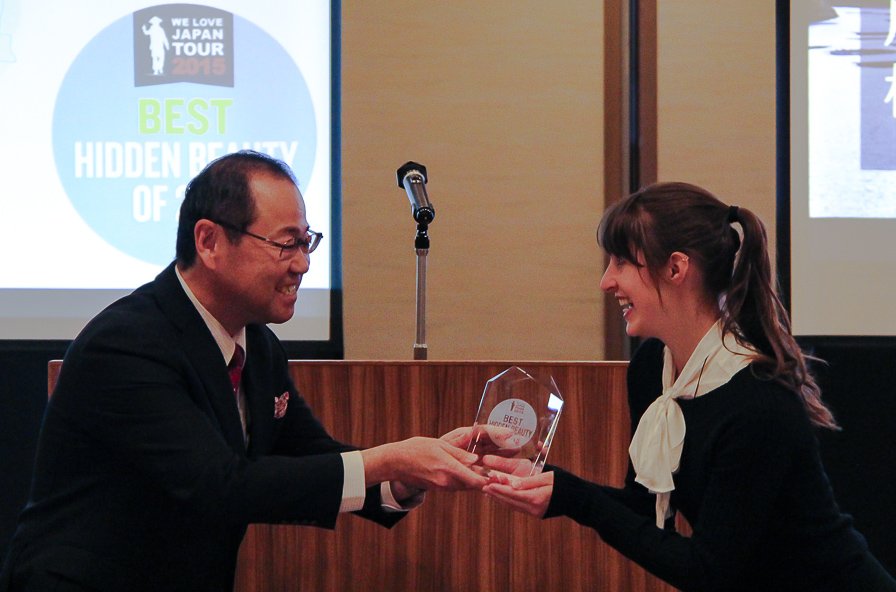 Okada Yasuki, Vice President of Mitsui Bussan Kansai Branch presents the 2015 Hidden Beauty Award to Jessica Daniel accepting on behalf of the winner, "Oysters and more of the Karakuwa Peninsula" 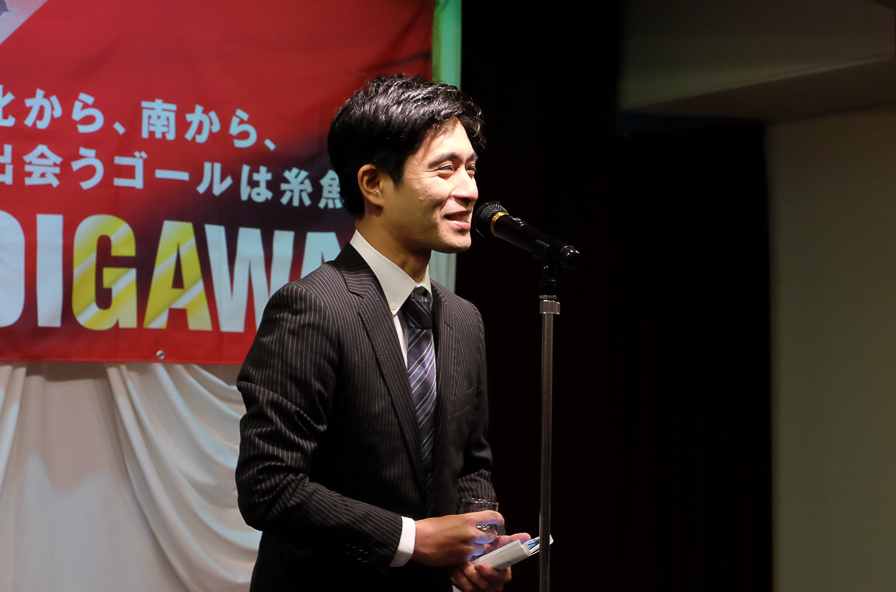 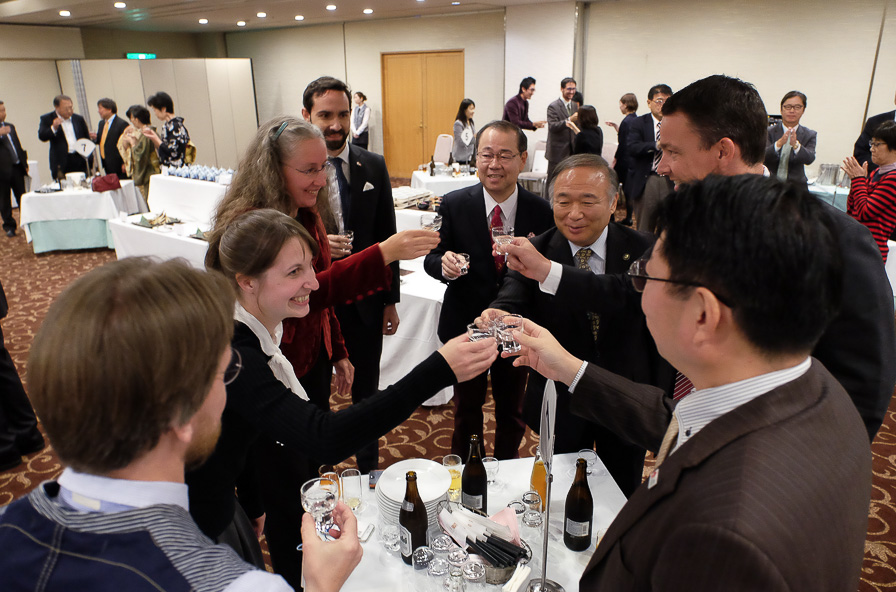 The bloggers toast the end of a successful journey 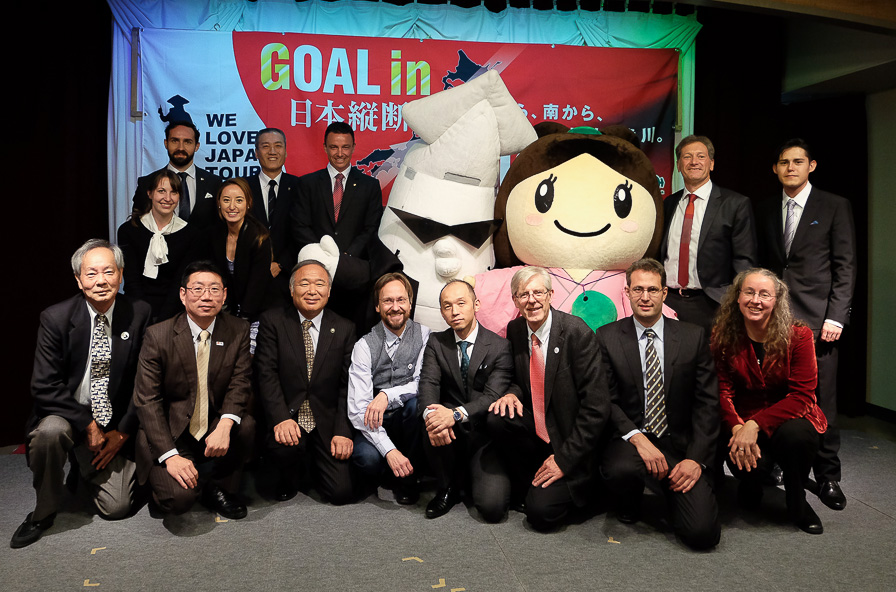 Thank you to all of our sponsors, supporters and everyone who followed along from home. The tour could not have been a success without you, and we look forward to seeing you at the next tour.