Niseko is a ski resort on Japan's northernmost island of Hokkaido, famous for excellent powder snow and for its big popularity among foreign visitors, especially Australians. Niseko is considered Japan's best ski resort by many. 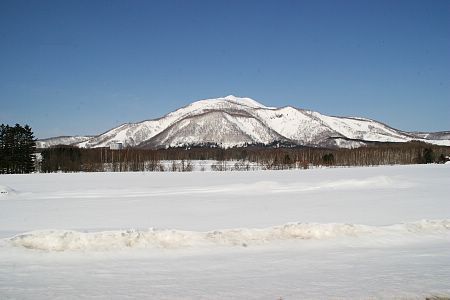 We accessed Hokkaido by the Cassiopeia night train from Tokyo (see previous blog entry), arriving in Sapporo around nine in the morning. Because all convenient bus and train connections to Niseko depart Sapporo before 9am, we decided to get around by rental car. 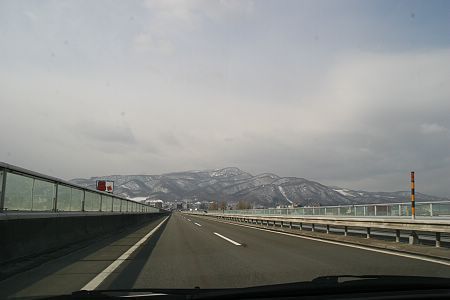 On the expressway from Sapporo to Otaru 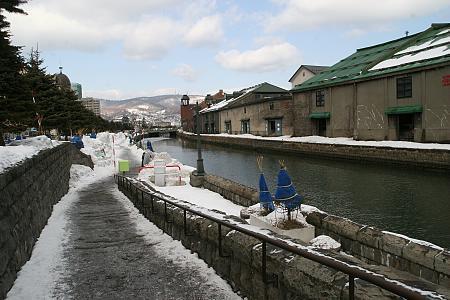 Niseko consists of three separate ski resorts: Annupuri, Higashiyama and Hirafu. They are all located on the same mountain, Niseko Annupuri Mountain, and are interconnected with each other at the top of the mountain. The bases of the three resorts are about a ten minute drive apart from each other. 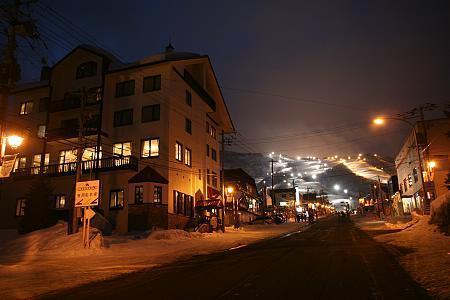 Of the three resorts, only Hirafu is a sizable village, while Annupuri and Higashiyama just consist of a few hotels and resort homes. Niseko town center is located several kilometers away from the ski resorts and is not a convenient base for skiing. Accordingly, it is not much touristicly developed. 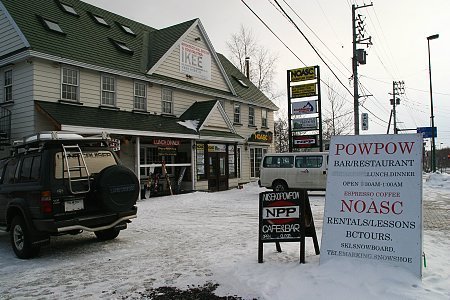 Visited mainly by Japanese tourists until a few years ago, Niseko has recently experienced something like an "invasion by foreigners". The number of oversea visitors to the ski resort, particularly from Australia, is overwhelming, indeed. I have never seen anything like it in Japan. 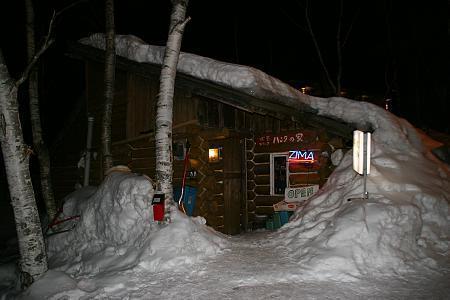 Hirafu's night life is also dominated by foreigners, with Japanese guests making up small minorities in most of the village's numerous interesting bars and restaurants. We enjoyed a dinner at A-Bu-Cha, followed by a beer with yakitori at Hank's Bar, a small place run by an elderly Japanese couple. 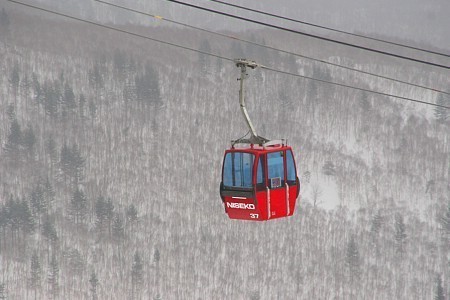 As for skiing, I found Niseko very attractive, and the infrastructure in good condition. Niseko also attracts visitors with its "back country", whose powdery slopes and valleys can be freely explored at one's own risk. Only a few areas of the mountain are strictly off limit due to dangerous terrain. 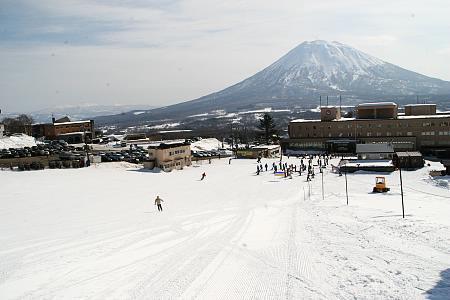 On the morning of the last day, when the sky had turned blue the first time since our arrival in Hokkaido, we headed home, driving via Lake Toya to Sapporo's Shin-Chitose Airport, where we boarded a jumbo jet to Tokyo Haneda.