The northern part of the Chubu Region along the Sea of Japan coast (Fukui, Ishikawa, Toyama) is also known as Hokuriku Region, while the southern part (Shizuoka, Aichi, Gifu) is also known as Tokai Region and the prefectures of Yamanashi, Nagano and Niigata as the Koshinetsu Region. 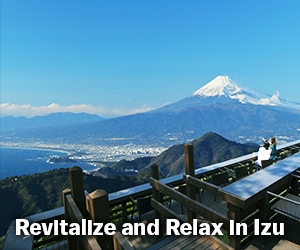 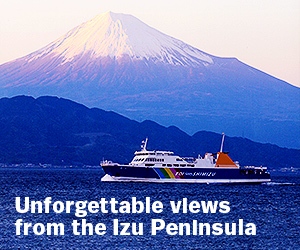 Is Hamamatsu City known as a windy city?

Fruit-picking at Matsui Farm in December